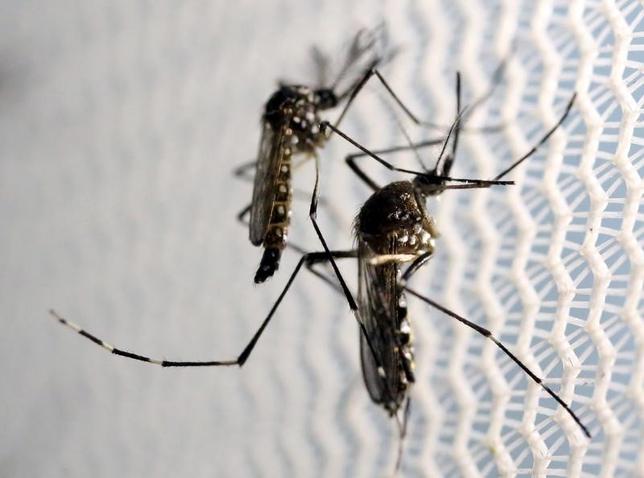 Three more babies have been born in the United States with birth defects likely linked to Zika virus infections, while another lost pregnancy was linked to the virus, according to figures updated by health officials on Thursday.

That brings the U.S. totals, as of June 23, to seven babies with microcephaly or other Zika-related birth defects such as serious brain abnormalities, and five lost pregnancies from either miscarriage, stillbirth or termination.

The figures were listed in a U.S. Zika pregnancy registry created earlier this month by the Centers for Disease Control and Prevention (CDC).

Zika has caused concern throughout the Americas due to an alarming rise in cases of the birth defect known as microcephaly and other severe fetal brain abnormalities linked to the mosquito-borne virus reported in Brazil, the country hardest hit by the outbreak. Infants with microcephaly tend to have abnormally small heads and may experience potentially disabling developmental problems.

Brazil has confirmed more than 1,400 cases of microcephaly in babies whose mothers were infected with Zika during pregnancy in the current outbreak.

More than 900 U.S. Zika cases reported so far have all involved people who contracted the virus outside the United States in areas with active Zika outbreaks, or were infected through unprotected sex with an infected partner.

There have not yet been any cases reported of local transmission of the virus in the United States, but health experts expect local transmission to occur with the onset of mosquito season, especially in Gulf Coast states such as Florida and Texas.

The CDC plans to issue updated reports each Thursday to ensure that information about pregnancy outcomes linked with the Zika virus is publicly available.